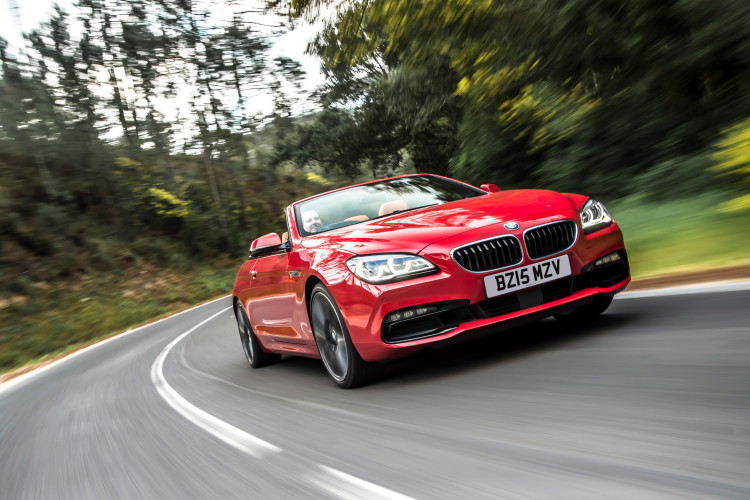 The smartphone integration facility already included in this package will be joined by the telephony with wireless charging function making its debut in the new BMW 7 Series. This innovative function makes in-car mobile phone usage that much easier. Smartphones allowing inductive charging can be topped up with power (using contactless technology) while on the move in the special mobile phone compartment in the centre console. Furthermore, the wi-fi hotspot provides an internet connection for mobile devices.

Another new feature benefits the iDrive operating system which, in BMW 6 Series models, includes a 10.2-inch Control Display and the Touch Controller with touch-sensitive surface. The main menu and the functions of the navigation, entertainment and communications systems, among others, will adopt the visual appearance presented for the first time in the new BMW 7 Series. Lists will be replaced by tile symbols arranged side-by-side to guide users to the desired functions.